In the New Testament, The Holy Spirit used a single Greek word that we translate ‘church’ in English. The Greek word is ‘ekklesia’ and it means “the called out ones” or the “called out assembly”.  Thus we know that the Church is not a place but it is a people. Church is not something that you go to but rather something that you belong to. The Church is made up of people who have been called out of the world and called to follow Jesus. Listen to this teaching and be encouraged by Pastor Jason Craft as he talks about how we become members of the Church and what our mission should be as followers of Christ. 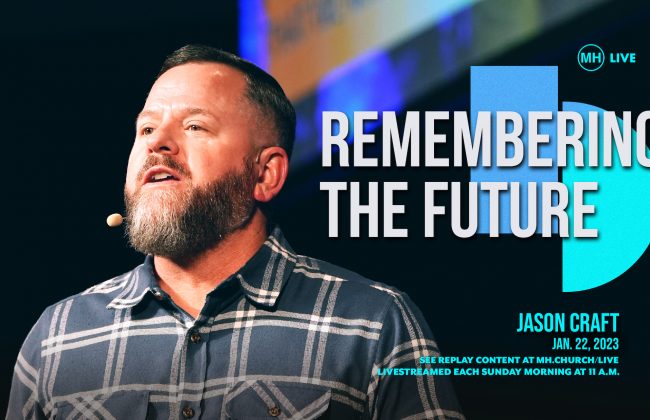 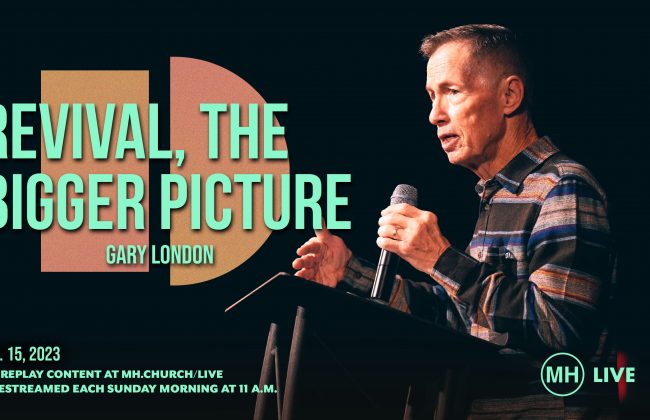 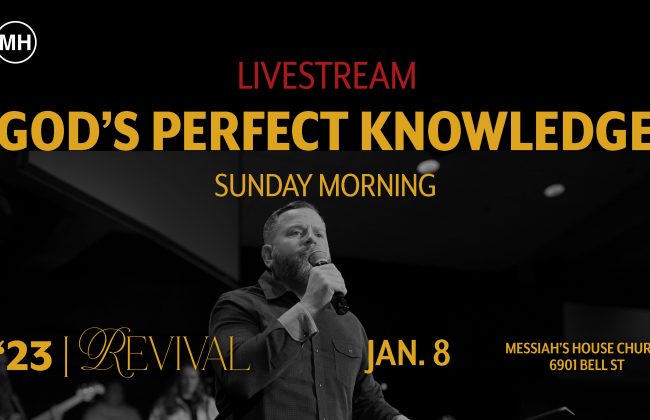