Messiah’s House and Hillside South Expanding Kingdom of God Together 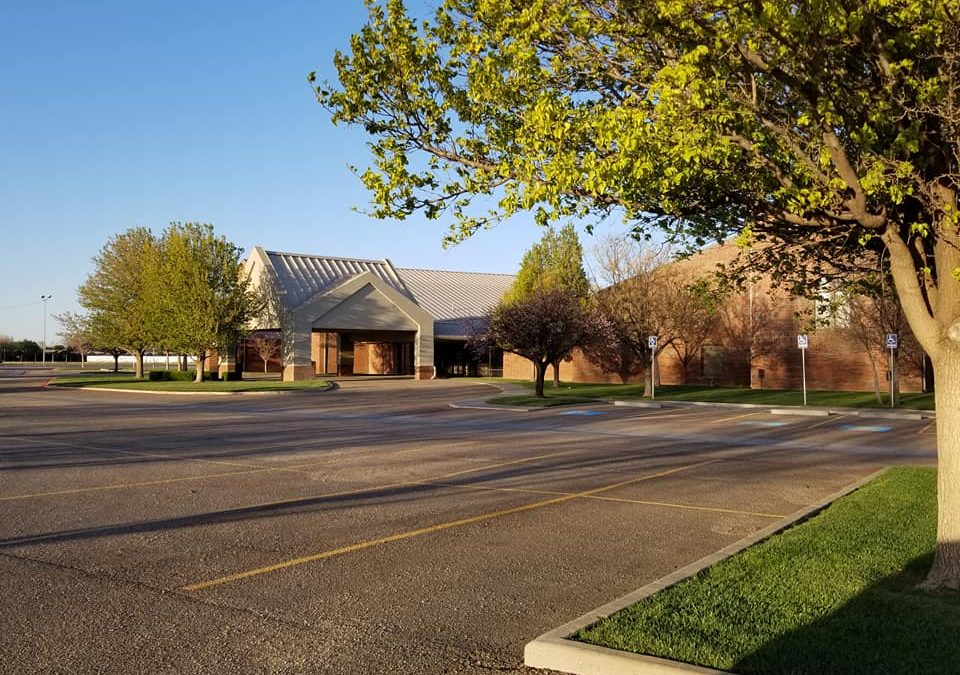 In a cooperative effort to expand the Kingdom of God in the Amarillo area, Hillside Christian Church and Messiah’s House have agreed to the sale and purchase of property at 6901 S. Bell for the benefit of the ministries of both churches. In the process of the transitions, a mutual effort is being made to share the main building of the South Campus of Hillside Christian Church with Messiah’s House. During these several months of shared occupancy, the South Campus of Hillside will be preparing to move to a portion of the property at 6901 S. Bell which it now owns and will retain. Messiah’s House will own and solely occupy the main building on the property near the end of the summer of 2018. Hillside will own and occupy the former Messiah’s House building and property on the same schedule.

Both bodies see this endeavor as a win for the Kingdom. Every effort is being made by both churches to make the transitions smooth and seamless. It is rare that two separate organizations would cooperate to this extent, even in the church world. Schedules have been created to allow both churches to function in the current Hillside South Campus building by meeting at separate times.

The leadership of both churches are making sacrifices to enable the other to have as little disruption in normal programming as possible. For the foreseeable future, the two bodies will share parking and easements to allow normal flow of people to and from both buildings that will be occupied by the churches on the same basic piece of land.

Both churches are praying and preparing for continued, or even larger, growth for the other. Both parties desire to see more people brought to Christ and to be discipled in both churches. 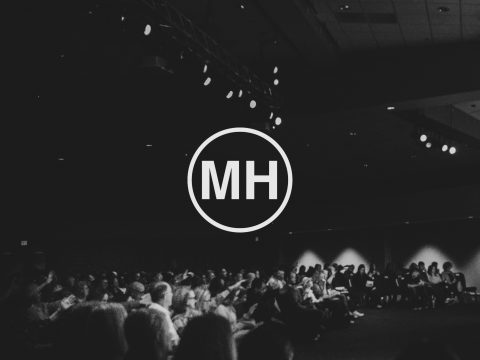